I love Advent because of its realness.

Jesus showed up in a real place.  He did not appear as a voice from Heaven.  He did not send a messenger pigeon or drift a smoke signal into the air.  No.  He showed up.  In real life.  Or as the gospel of John puts it: “the Word became flesh and blood, and moved into the neighborhood” (John 1:14, The Message).

I love Advent because it also forces me to think about home.

We moved to Crawford over 6 years ago.  I’ve now lived here far longer than any other place I’ve lived.   It is the only home my daughter has known.  It will be the first home of my soon-to-be-born son.  Crawford actually feels like home.

Today I spent the morning having fun around Crawford with my daughter. It’s hard to believe that it is a matter of days before we add a little baby brother to our Friday Fun days.  Take a peak at a few highlights of the Crawford landscape: 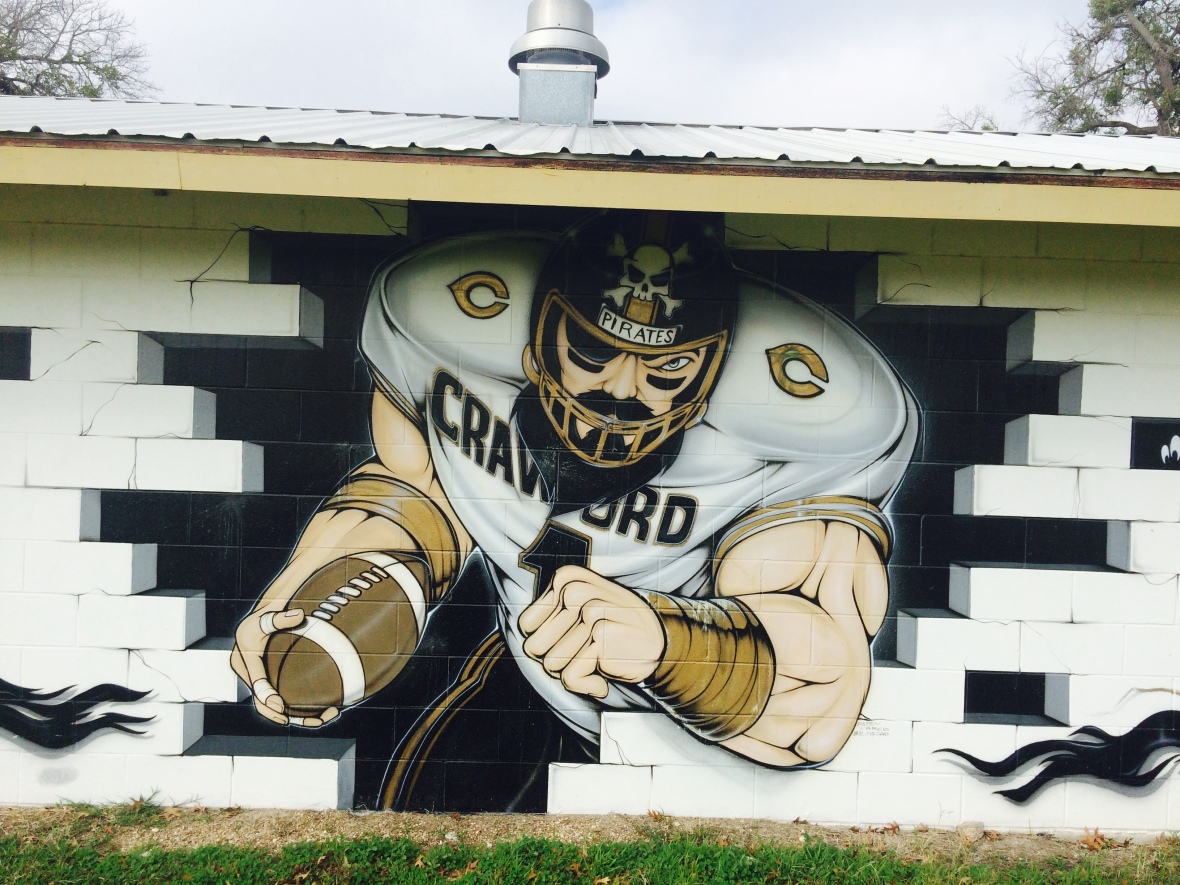 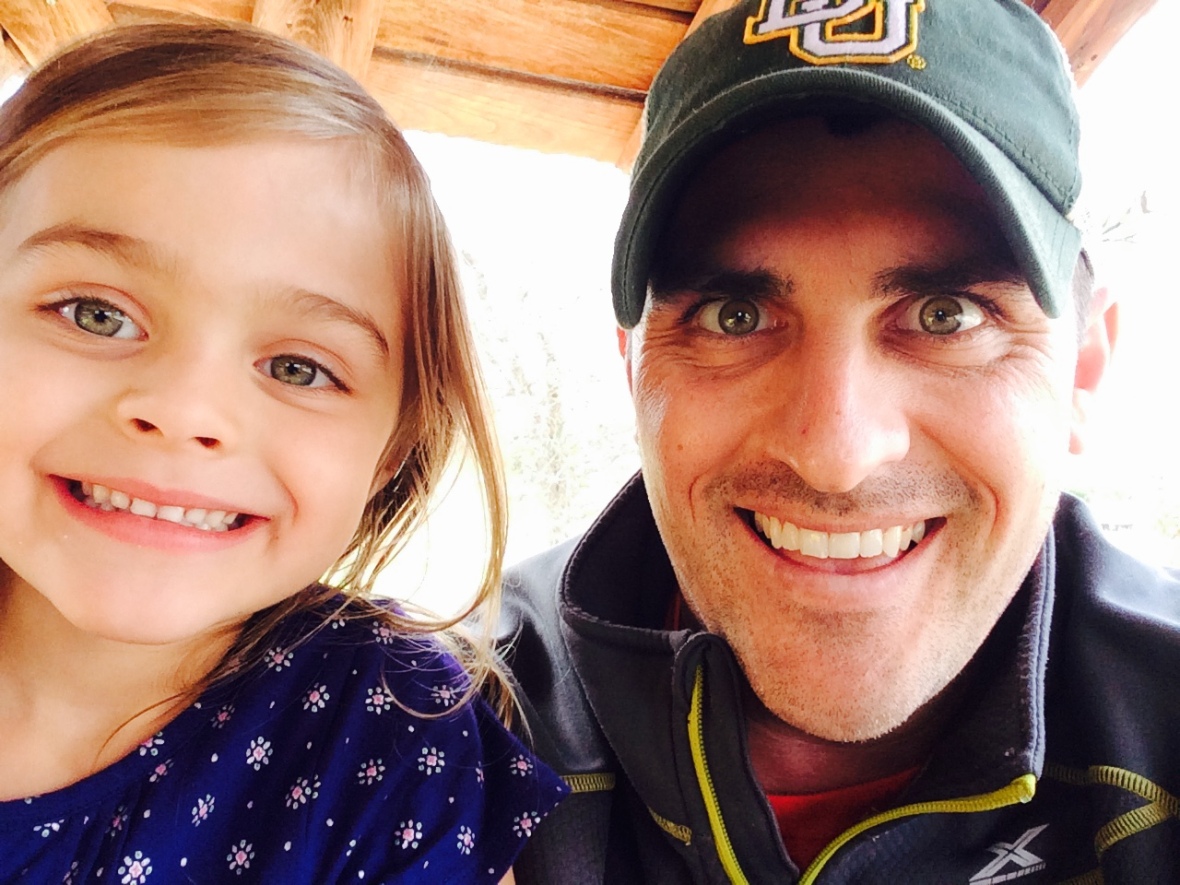 Yet, the landscape of Crawford does not make it special.  It’s the people.  It’s the folks that spend Friday nights at football games politely screaming “Black and Gold.”  It’s the kids walking home from school headed to pick up a pizza from “the Fina” or fried pickles from the Coffee Station.  It’s the kind and generous people that serve each week at First Baptist changing diapers in the nursery and teaching little ones songs about Jesus. It’s the hard working teachers, faculty, and staff that keep the school district fantastic.  It’s the crew covered in white dust clocking out at the rock plant.  It’s people that make a place special.

It also people that make a place real.

Advent reminds me of realness and home.

Jesus showed up to a real place and interacted with real people.  He loved.  He corrected.  He encouraged.  He rebuked. He visited the sick and healthy.  He ate with the wealthy and the poor.  He called the fisherman and the tax collector.